La Tania’s getting a facelift! And we’ve got all the latest news.

La Tania is an ideal resort for families as everything is within arms reach and with the added bonus of access to the Three Valleys. But La Tania has never had the perfect beginner ski areas – they’ve needed some work to make it safer and easier for people learning to ski. And this year it’s all happening.

All of the work is in motion, so we’re crossing our fingers that some of it’s done by the start of this winter.

Jockey’s piste, which winds its way down from the top of the Bouc Blanc into Le Praz is being restructured. After the exciting news that Courchevel will host the 2023 World Cup Finals, the council has decided to upgrade the red piste into a world-cup run. Jockeys currently has steep and flat sections which are not suitable or safe for world cup skiers hooning down at 150 km/h! So the developments have begun to even them out, starting by removing some trees. A new section of piste has been created just under the Bouc Blanc chair at 2230m which will join the top of Plantrey to the new piste. They are also planning on building a tunnel next to the Foret chair so skiers can ski under the world cup piste when races are on. 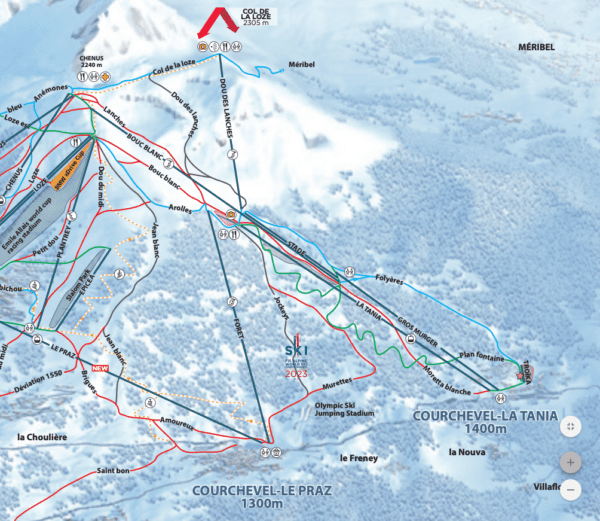 The 2023 Alpine Skiing World Cup Finals will take place on 6th February – 19th February 2023. The World Cup opening and closing ceremonies will be held in Courchevel.  So if you’re coming skiing at half term – you’re in for a treat. The men’s events will take place in Courchevel whilst the women’s events will be held in Meribel. Get your cowbells and flags at the ready.

This new development will put Courchevel & La Tania in the spotlight and will attract national teams, sports clubs, and other high profile racer teams to the area. On a powder day, it’s usually left un-groomed which makes it a fun, steep, powder run down through the trees. But as races won’t go ahead on a bad weather day! Fingers crossed we will still get some epic powder turns down through the trees, on Jockeys!

La Tania has three ways back to the resort, Moretta Blanche (a red run), Folyères (a blue run), and Plan Fontaine (a green run). The green run, however, is quite a steep piste and has many cross-over sections with other runs.  The council has plans to build a new piste. The new green run will wrap around to the side of La Tania snow front and will direct people into the main street, rather than straight down to the gondola. This will benefit many of the restaurants and shops on the high street.

The green run which is new in La Tania this year (name yet to be decided) will start at the top of the Folyère piste and head off down to the (skiers) left into the trees. Luckily, there are already lots of 4×4 tracks & cross country roads in the La Tania woods, so the need to remove trees is minimal. The tracks will have to be widened a little though. Recent gossip has suggested they are actually making two different tracks.Watch this space! 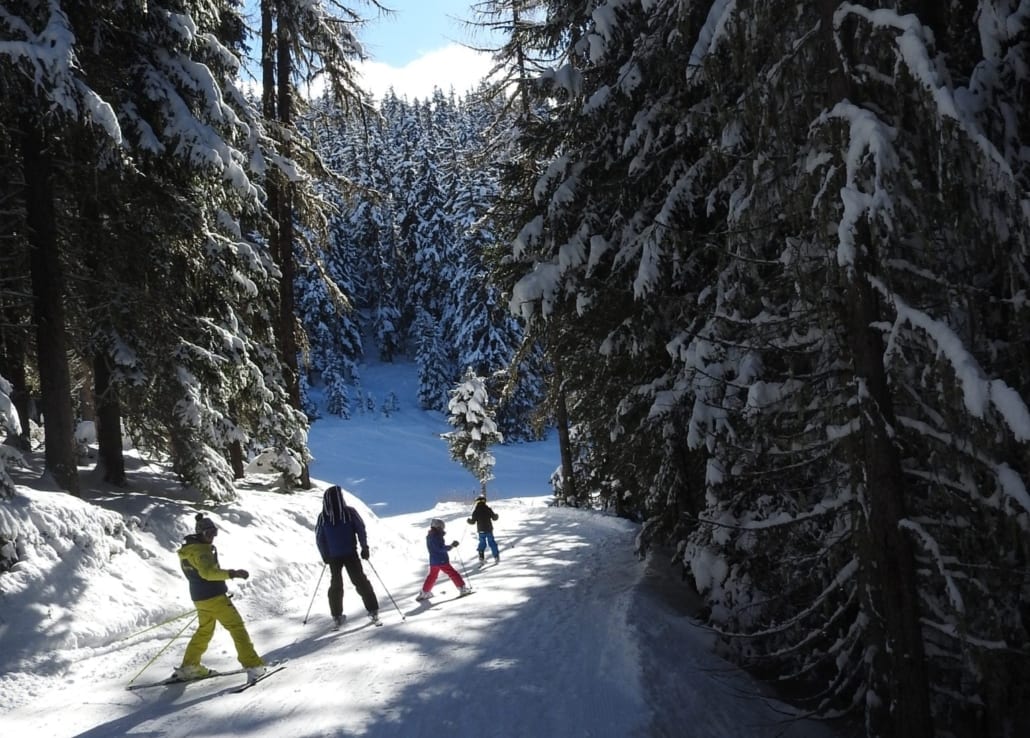 A new layout of the snow front

La Tania is a fantastic resort for families as everything is convenient, and the slopes are easy to navigate. The new improvements to the snow front, will transform La Tania into a safer learning environment for beginners. It will be easier to move around the resort. Creating a more gradual build-up to the harder slopes. The council plan on re-profiling the land to flatten off the snow front, making it an ideal beginners area. Then they will then build a tunnel to allow walkers to safely cross underneath the Folyère piste safely. The beginner’s area will be moved to the left-hand side out of the way. The Folyères piste will then wrap around the outside, finishing down under the bridge. This adjustment to the beginner’s area will be free for anyone to access. With new toilet facilities and 2 new magic carpets. These changes will transform skiing in La Tania for a first-timer and we’re really excited!

A new swimming pool for the summer

Due to the new layout of the snow front in La Tania this year, the previous pool will be removed. (Oh, by the way, there is a swimming pool in the center of La Tania that you’ve probably never noticed!) Luckily, the pool will be replaced with a temporary one for next summer- hooray! This is what the fantastic pool facilities look like during the summer. Looks a bit different to the winter doesn’t it! 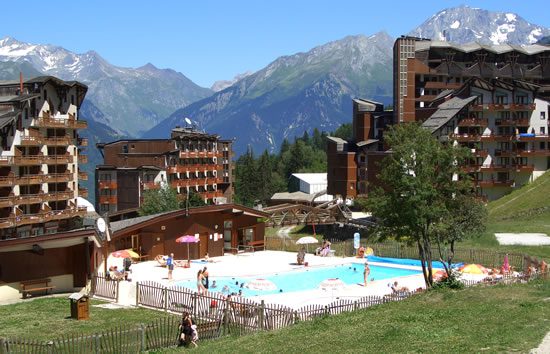 Overall, we are super excited about all the developments that are new in La Tania this year. As a ski school, it will completely transform lessons based in La Tania. It will make learning to ski much more accessible to everyone. There will more space for beginners and a safer environment for kids to learn. If you are heading to La Tania this winter and need to book some lessons, check out our ski school in La Tania.

Want to keep up to date on the latest resort news?

Once a month you’ll receive ski resort updates and tips on how to improve your riding, so that you can develop your skills and make the most of your holiday. You can, of course, unsubscribe at any time. 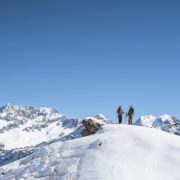 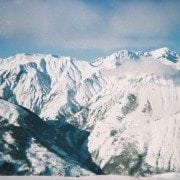 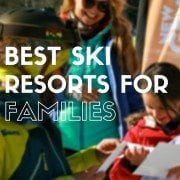 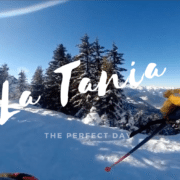 The Perfect Day in La Tania

St Anton Off-Piste: Where to ski?
Scroll to top