Blog - Latest News
You are here: Home1 / Courchevel2 / Skiing in Bad Visibility: How to battle a white out

We all cross our fingers and hope that when we’re out on a week’s ski holiday, it will snow each night and the sun will shine down on bright blue powder days all week long. But if you’ve skied a bit, you’ll know you’ve got to take the rough with the smooth, and that can mean skiing in bad visibility.

If you have a day (or a few ) of bad visibility while you’re skiing – or as it is nicknamed a “white out” – it can be a testing time for your skiing. Often it’s impossible to see more than a few feet ahead of yourself, and can be frustrating and a bit nerve wracking as well. However, if you know a few secrets of how to deal with a white out, you will still have a great days skiing.

What is a white out?

A white out is when visibility and contrast on the mountain is severely reduced due to snow, clouds, fog and wind. 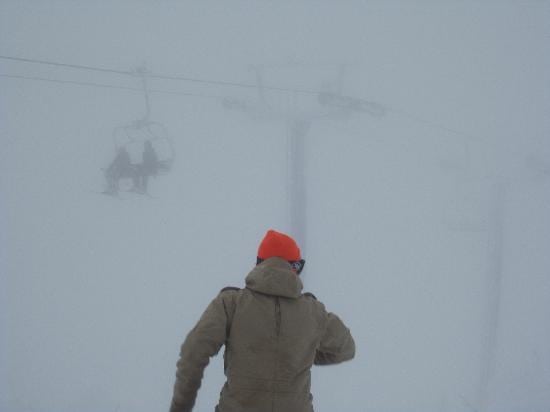 Stick to runs that go through the trees

It is so much easier to see in a white out when you are in areas with trees or landmarks (such as building) as they provide definition and improved spacial awareness. Also, the contrast between the trees and the white snow gives you good depth perception.

These are some of the best areas in some of the resorts we teach in to head to on a white out day. 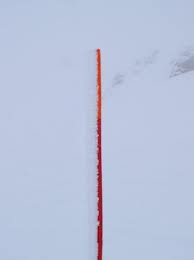 Use the piste markers

Be sure to stick together and ski in a group

Discuss the number of turns you are going to make before stopping, or the number of piste markers you plan to pass before you stop. And try skiing in pairs. It is so much easier to ski behind someone, so splitting your group into pairs and putting better skiers at the front should make it easier and mean no one will get lost. Skiing near other people will also help you keep your orientation as to where is up and where is down.

Always stay on piste & use your map

Unless you really know the run and exactly where you are. It can be disorientating and while on piste there is no risk of falling off a drop. Grab your piste map and try to stick to runs that don’t split off in too many directions. This way you’ll always end up at the lift together.

Get the right goggles for flat light

Most goggles come with two lens options: one for sunny days and one for flat light. Be sure you have the flat light lens in on a white out day, as these let in more light than sunny ones, which will help with definition and contrast in your surroundings.

Flat light is often caused by clouds and fog, but those clouds and fog don’t always cover the entire mountain. Often, if you get a bit higher up on the mountain, you can come up above the cloud and see some sun! Conversely, if up high is covered in cloud and fog, try skiing in the lower areas of resort. These are likely to have more trees where clouds don’t sit as easily. 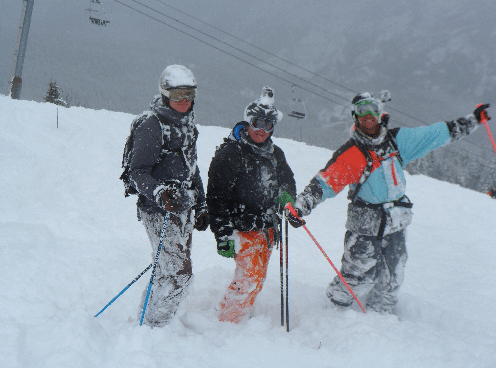 Make the most of it!

As our Courchevel 1850 Instructor, Andrea says, “The day after a whiteout day you will ski like a hero!”

Want to make the most of your time on the snow?

Once a month you’ll receive advice and tips on how to improve your skiing or boarding, so that you can develop your skills and make the most of your holiday. You can of course unsubscribe at any time. 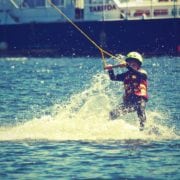 Waterskiing vs Skiing - What's the difference? 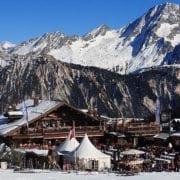 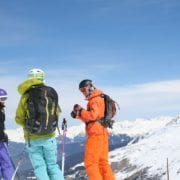 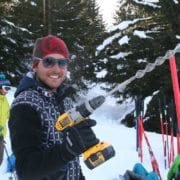 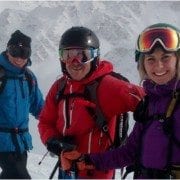 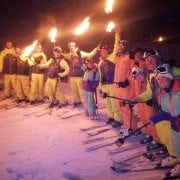