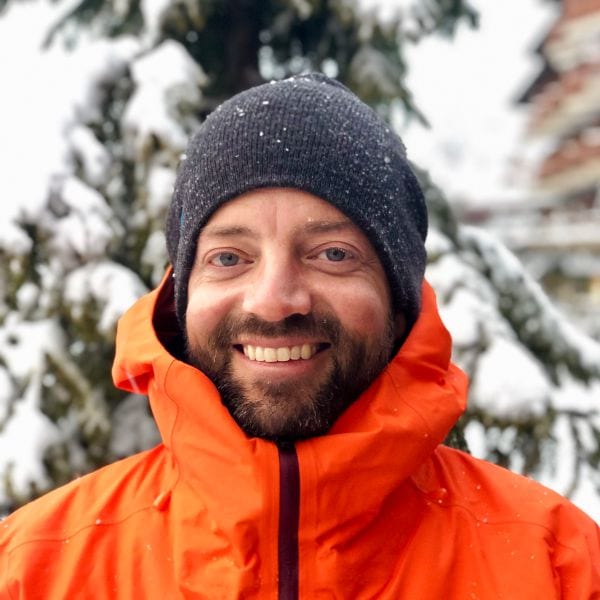 I grew up ski racing in Sweden, became a lawyer for nine years, then became a ski instructor. Now I go between Verbier, Switzerland and Treble Cone, New Zealand, so I ski almost year round. In the time since I quit lawyering, I have qualified in the Canadian, Swiss, Kiwi and British instructing systems. Last year I was selected to the New Zealand Demo Team and will go to Argentina for Interski in September 2015. My brothers keep asking if going left-right-left-right every day gets boring. It does not! In fact, I’m having more fun each season as I become a better instructor and coach! This season will be my 6th in Verbier and I keep coming back for the off-piste skiing (especially Bruson!) and for my favourite part of my job, being a BASI Level 4 trainer. If you’re in Verbier you can find me in Pub Mont Fort on Monday nights for the darts tournament.

I love it all!

Relax and be patient.

Fancy a private lesson with Jon on your next holiday?

Back to the resort page
Scroll to top